9 vacation rentals in this destination
browse all villas in Syros

Sophisticated, aristocratic and multifarious, Syros is the administrative center of the Cyclades region, located in the central of it. It is characterised by an urban upper class identity still evident throughout the historical neoclassical mansions and monuments, as a major naval, industrial and cultural center in the history of modern Greece. Symbols of its dual religious hypostasis are the crosses of the Catholic Saint George and the Οrthodox Τemple of Resurrection that adorn the twin hills of Hermoupolis.

The island of Syros grew-up as the standard resort of the former upper class of the country. Today, the visitor faces a multidimensional island distinguished for its profound renaissance sediment and naval history, a blend of traditional and modern culture in a great display. It is no coincidence that schools of fine art and architecture study the 19th-century architecture of the island, characterized as "Neoclassic Architecture of Hermoupolis", influenced by the Italian Renaissance.

The hinterland features an enchanting natural environment covered with bare mountainous volumes, dry stone walls, green fields and quiet paths that end up in isolated coves. Syros remains lively all year round with many entertainment options and high-class accommodation, where, in spite of its prominent notoriety, the island's atmosphere is still endearingly time-warped.

Deeply connected with the Greek industrial revolution, the island is a live emblem of Greek commercial and economic acne of 19th c., still echoing the past glamorous venues in Vaporia district. The great achievement of the private and public charity is found in symbols of the urban squares and monuments of Hermoupolis, or the old mansions along with their multi-level gardens in Delagracia.

The opera house Apollon, also called "Piccola Scala" is a copy of La Scala in Milan. Ano Syros, or the old town, is the heritage "jewel" of the island that overlooks the harbor. In the location named Kastri, is a fortified settlement with significant urban and commercial activity of the so-called Syros-Keros civilization (2,700-2,200 BC). 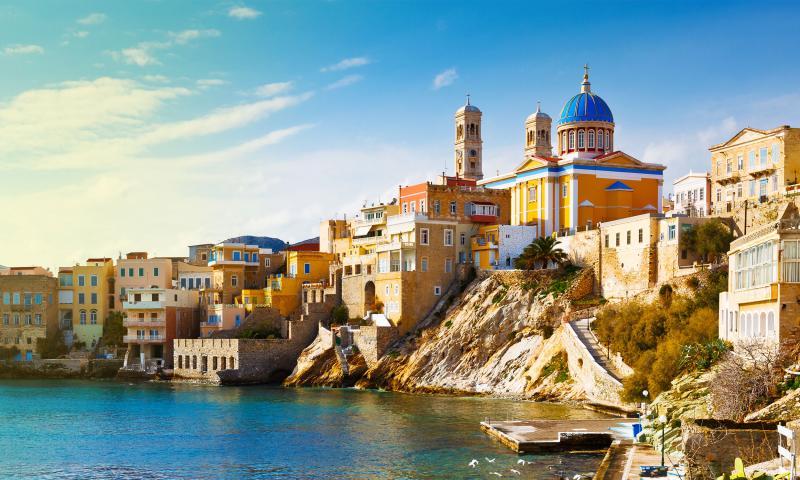 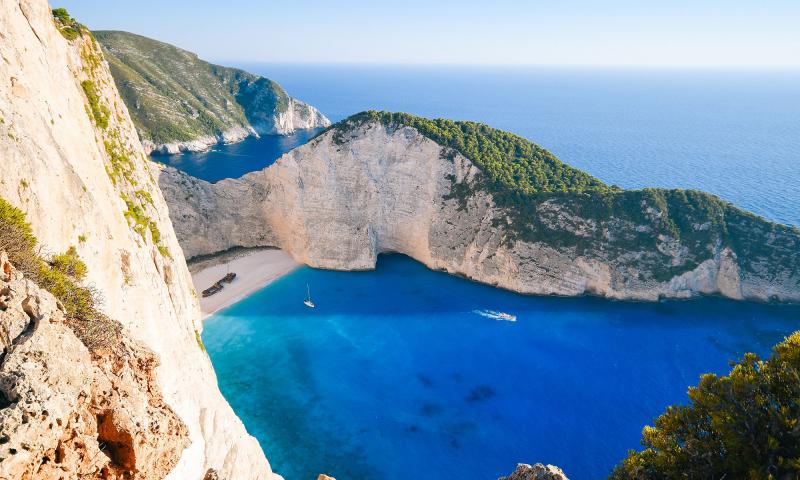 You accept the use of cookies by closing or dismissing this banner, by scrolling this page, by clicking a link or button or by continuing to browse otherwise.